The Word of Intimate Power 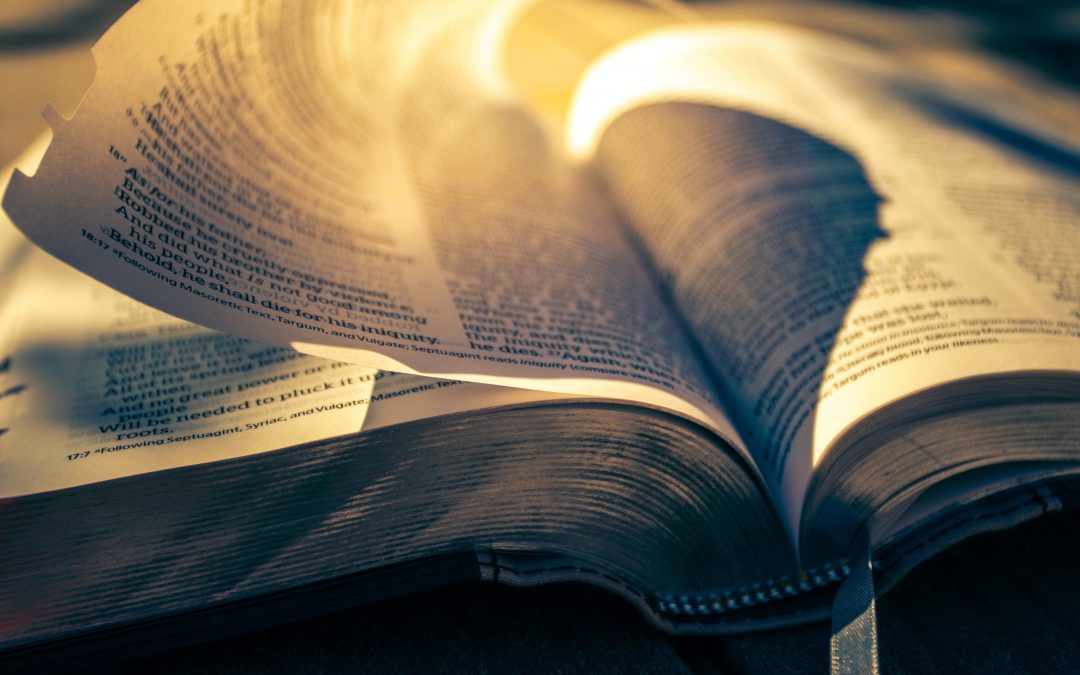 Both the Old and New Covenants begin with words:

In John, Jesus is called “The Word”

Christianity is a religion marked by words. We treasure our scriptures, we gather together regularly to sing, to pray, to participate in the liturgy and to listen to a person preaching, all are activities centred on words.

And as it was in the beginning, so it is now: we expect that the word of God, spoken through His people, will continue to bring order from chaos, light from darkness and life from death.

The majority of the words that we encounter every day are empty. They seem to pile up high, making a clanging noise, but accomplishing very little.

So what is it that distinguishes a word of power from the ordinary words which we encounter?

Consider these excerpts from the story of Jesus:

“They brought to him many who were oppressed by demons, and he cast out the spirits with a word and healed all who were sick” Matt 8:16

“Then He arose and rebuked the wind, and said to the sea, “Peace, be still” and the wind ceased and there was a great calm” Mark 4:39

We could list many many more examples where Jesus influenced, and charged the corporeal world with the power of a word. How was this possible?

I think the answer is divulged in the 14th chapter of John where Jesus says:

“Do you not believe that I am in the Father and the Father is in me? The words I say to you I do not speak on my own authority. Rather, it is the Father, living in me, who is doing His work?” John 14:10 NIV

As we meditate on this scripture, a picture emerges, a picture of two people living together – a Father and His son. The son can be seen, but the Father is unseen, and yet this holy communion of two souls, this living dance of intimate affection is the birthplace of all of the words which are spoken by Jesus.

May we always remember that the Great Work of the church, of a believer and of any gathering of those who worship the Father, is to be – above and before all else – an abiding place where the presence of God can live and commune with “those on whom His favour rests”.